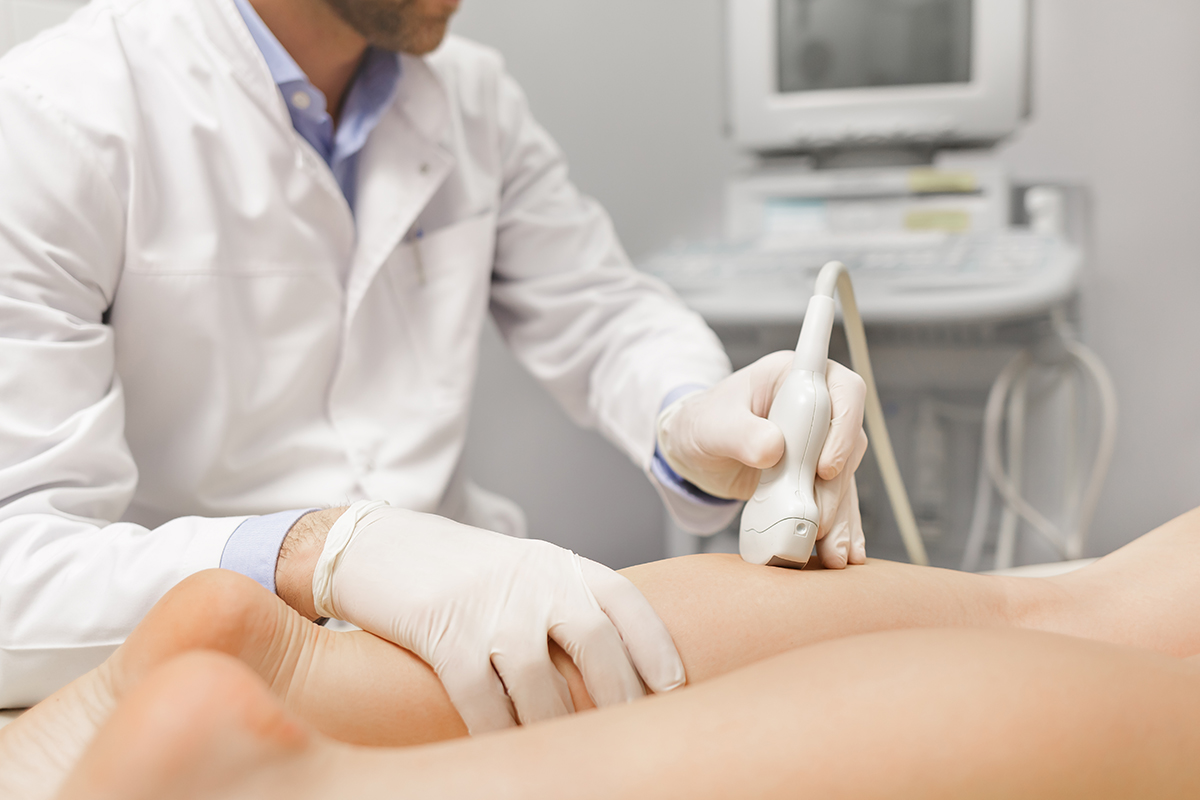 Varicose veins are not a new problem. Doctors have been consulting with patients about bulging, painful veins for ages. Historically, the way that severe varicose veins were dealt with was to remove them using a surgical technique known as vein stripping. The name alone sounds so awful we can see why any person would want to avoid this procedure even if it meant continued discomfort. Now, they don’t have to. Surgical techniques have progressed far beyond vein stripping, and several nonsurgical vein treatments have also been developed. Let’s look more closely at how ambulatory phlebectomy compares to the vein stripping of old.

The Problem with Vein Stripping

The traditional vein stripping surgery that used to be common was performed in a hospital using general anesthesia. During the procedure, the surgeon would remove the main vein in the leg. This vein runs from groin to foot, and it was sometimes removed entirely. In some situations, the surgeon would remove only a portion of the vein called the greater saphenous vein. Doctors now know that this vein does not need to be completely removed; that it can often be closed by other means.

What is Ambulatory Phlebectomy?

A minimally-invasive alternative to vein stripping, ambulatory phlebectomy, is performed using only local anesthesia. This allows specially-trained physicians to provide care in the office setting rather than in a hospital. Compared to vein stripping, ambulatory phlebectomy involves only a small incision or a few small incisions. Through these tiny nicks in the skin, the doctor removes the vein in small segments.

Ambulatory phlebectomy is similar to vein stripping in that it does remove a severely swollen vein so blood can circulate elsewhere. However, this procedure is much more conservative. Patients can walk immediately after their vein treatment and will notice a gradual improvement in bruising and swelling over several weeks.

Vein removal is one of our most sought-after treatments. Realizing that a nonfunctioning vein leads to more problems than benefits, more people are opting to close or remove them altogether. We are pleased to serve patients from Clinton, Bridgewater, and surrounding areas with nonsurgical and minimally-invasive vein treatments. To learn more, call (908) 788-0066.